Dance Theatre Ljubljana and Platform NEST are organizing a one-week intensive workshop with final performance under the guidance of the internationally acknowledged dance artist Agostina D’Alessandro.

If you wish to:
• explore deeper the possibilities of your physicality,
• train your choreographic decisions,
• open up new artistic perspectives,
• be a part of an instant composition,
• connect with other artists,
• experience new collaborations,
• be in a safe space where your personal creativity can flourish,
then this workshop is for you!

Conscious Release Method workshop is a 7 days long process of gaining new movement and composition knowledge. It is orientated towards the final performance, giving the possibility for the dancers to experience the technique on stage and connect with other professionals in a format of instant composition. Participants will also explore connections between dance and live music, communicating with an acclaimed Slovenian musician Kristijan Krajnčan, who will join the process in the last three days. The group will share their week of creative co-existence with the audience on Sunday, July 10th at 20h in Dance Theatre Ljubljana – PTL.

This workshop is an immersion into the Conscious Release Method. The application of this technique optimizes the body perception by building awareness towards the current state and abilities of the dancer. The body becomes a boarderless tool for the imagination and its dance patterns. By using the contemplation of inner space and through the release of tension, an effective means to stop habitual patterns and formal movements in the dance arises. Full creativity can than be experienced and form appears only to serve a unique expression: the present moment.

PEDAGOGUE
Agostina D’Alessandro (ARG/BE) is a contemporary dancer, teacher and choreographer. In 2005 she established herself in Brussels where she started working as a performer with T.R.A.S.H Company (Holland) in the following productions: Pork-In-Loop and Zofia, performing in Holland, Belgium, Spain and France until 2011. In 2009 she joined Julyen Hamilton Company- Allen’s Line, performing the pieces Mud Like Gold (2017), Sand and Vision (Brussels-2016), Local Talk (Paris/Bruxelles and Strasbourg- Imprevu Festival – 2013), Le Voyage (Paris and Bruxelles – 2010) and The Arrival (Brussels -2009). She also participated in several projects and studied with several companies and teachers. Since 2011 she is part of the creative team of Improvisation and Composition at the Royal Dance Conservatory of Antwerp, where she creates the following performances: Reload in Motion and Zôgraphos (2013), Suggested Emotions and Virtus (2014), Synchronicity, Evoked Potential and Abstract Entity (2015), Mine Is Yours and Flexible Identity (2016), Insight And There (2017), Unblocked and Look Beyond Me (2018) and Malleable Reality (2019), Fascinum (2021). In 2019 she created Unfinished at Sozo, Visions in Motion, Germany. In 2020 she premiered Formless Mirror (she who reveals) coproduced by Senghor, Marni and Expansive Being Asbl and presented in Brussels Dance Festival and D Festival – Marni Theater in 2022. She’s currently working in her new production: The nature of intimacy that will premiere in France in 2023.
Agostina received in 2018 a research grant from Federation Wallonie Bruxelles for the development and research of the method Conscious Release© and she has taught workshops in Belgium, Mexico, France, Bulgaria, Holland, Argentina, Croatia, Portugal, Italy and Spain. 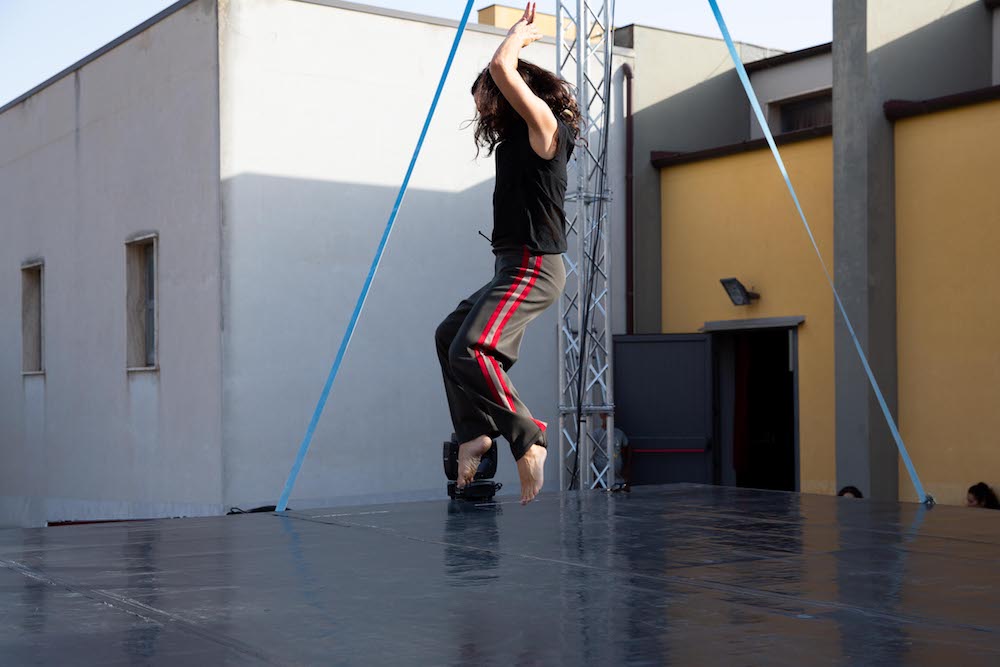 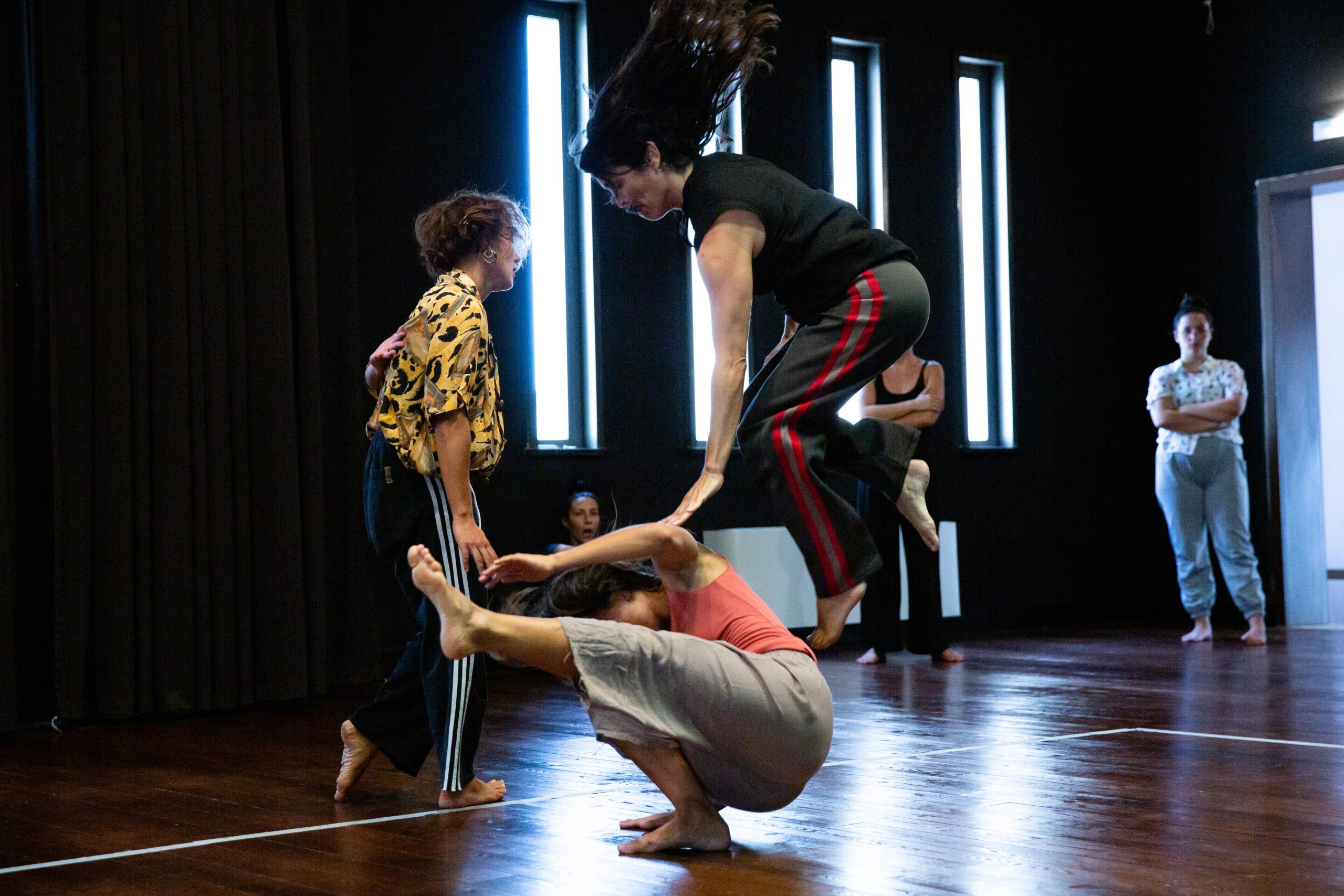 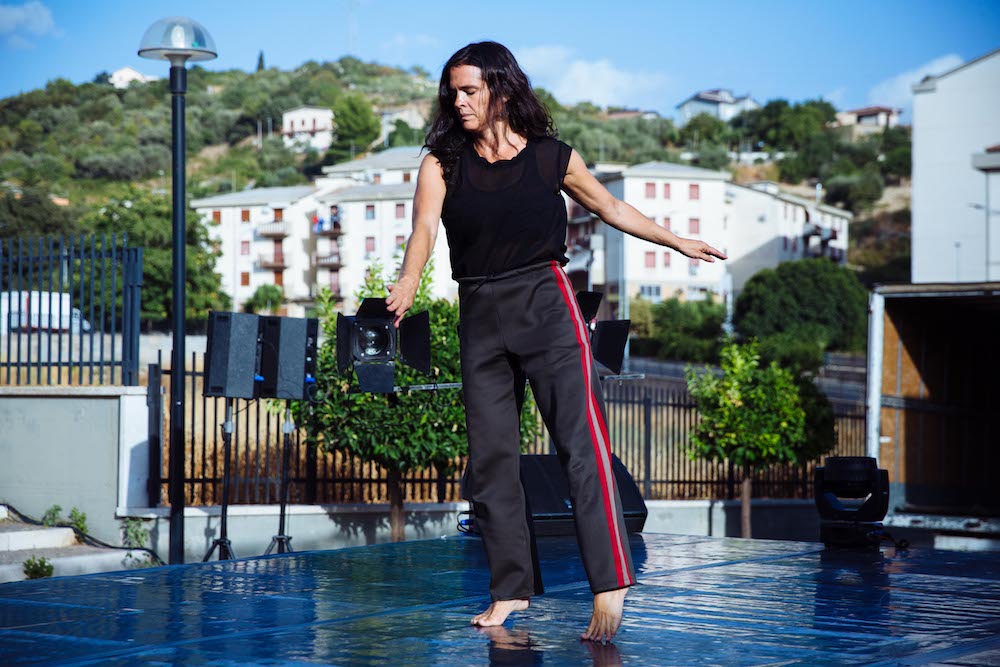 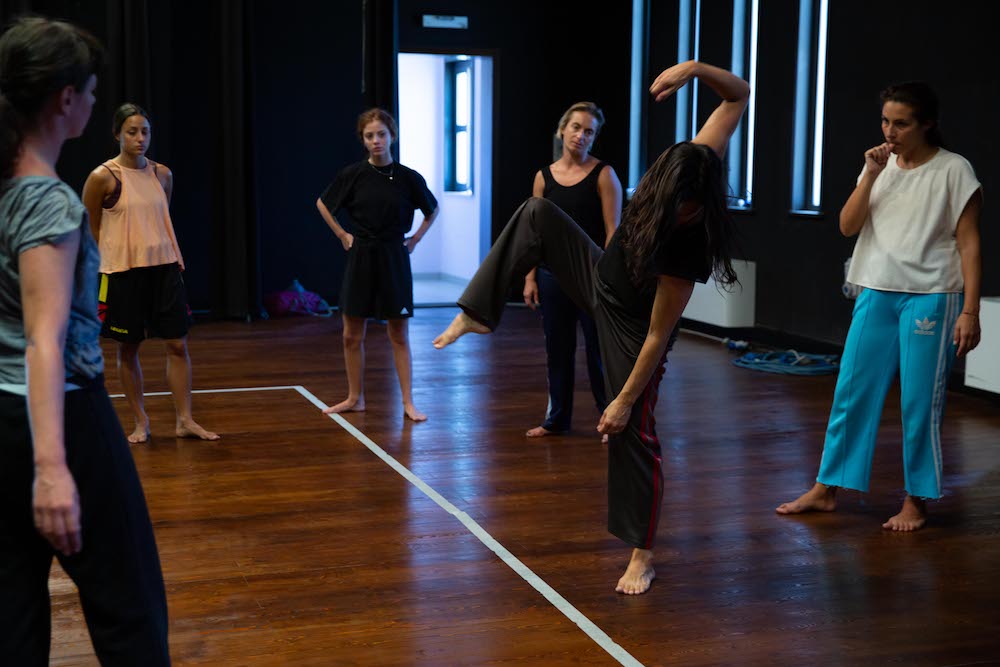 Are you a foreigner coming for Conscious release workshop – week intensive in Ljubljana? Do you have a place to stay? Don’t hesitate to contact us to [email protected]tformanest.com. If you are quick enough, we have few spots to host you, otherwise we will connect you with hostel where we arranged special discounts for guest who participate in workshop.

All confirmed participants get 15% discount for our next workshop in the program of Research Cycles.

APPLICATION
Do you wish to apply for Conscious release week intensive? If yes, we kindly invite you to start your registration HERE → APPLY YOURSELF!*

*You can find the information and payment data in registration form.

**After receiving your CV we will confirm your application and give you instructions to complete your transaction via email.

***Workshop is only meant for professional and semiprofessional dancers, with experience in improvisation. The amount of applicants is limited to 22 people. 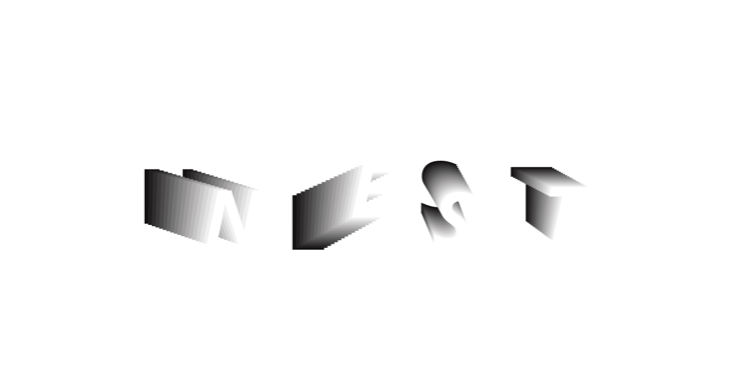