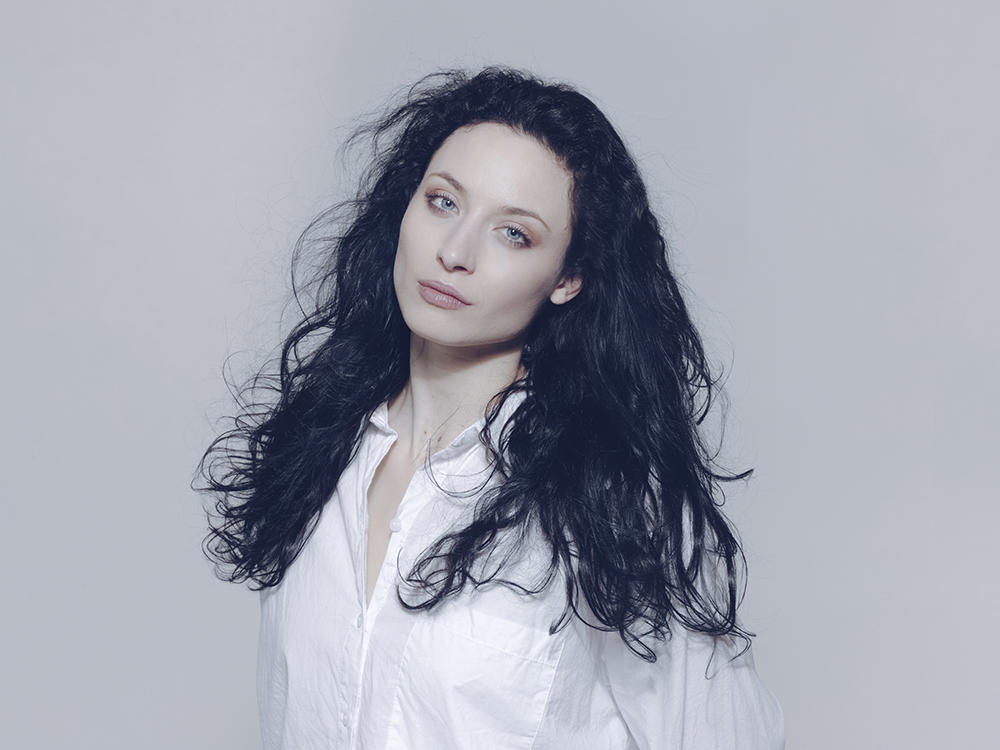 Urška Centa (1993), born in Ljubljana, is a dancer, choreographer, musician and pedagogue who takes the art of flamenco as her creative basis. Her work expands into various artistic fields and also includes music and poetry. She is known for her focus on genre hybridisation and understanding body as a sonic instrument. Between 2014 and 2017, she studied in Madrid at flamenco academies Centro de Danza Española y Arte Flamenco Amor de Dios and Centro Superior de Estudios del Flamenco UFlamenco. In 2021, she completed her studies of contemporary dance and choreography at the AMEU Dance Academy in Ljubljana. Her best-known authorial projects are ENO – ONE (Cankar Centre, Flota Institute); Lorca, You and I with Katja Šulc and Robert Jukič; One ballad, please! with Zvezdana Novaković and performances in the music groups Nairuz, Sentido project and MTF feat. Sub-Lime. Since 2017, she has been curating the series Noches de Tablao in Ljubljana, a platform for the development of new projects that draw their core from flamenco and combine it with other world music cultures and contemporary artistic trends. She performs on important stages and festivals (Cankar Centre, Kino Šiška, SSG Trst, SNG Drama, SARTR, Teatro Palamostre, Bi flamenko, 59. Jazz Festival Ljubljana, Grlom u jagode Jazz Festa Sarajevo, Lent Festival, Festival Approdi, etc.) and collaborates with prominent Slovenian and foreign musicians (Robert Jukič, Tomaž Gajšt, Tadej Kampl, Nino Mureškić, Zvezdana Novaković, Katja Šulc, Mirza Redžepagić, Murat, Joe Kaplowitz, Marco de Ana, Izidor Erazem Vidmar, Marko Churnchetz, Kristijan Krajnčan, Petra Vidmar, Vito Marenče, etc.). She creates a unique world of creativity and, in constant pursuit of an intercultural vision, develops a performative language that forms between flamenco and contemporary dance. As a pedagogue, she regularly teaches flamenco classes and movement/music workshops in Ljubljana, as well as mentors student performances and dance miniatures (Odveč srce, Ena volčja, Našle smo svoj prostor pod soncem, etc.). 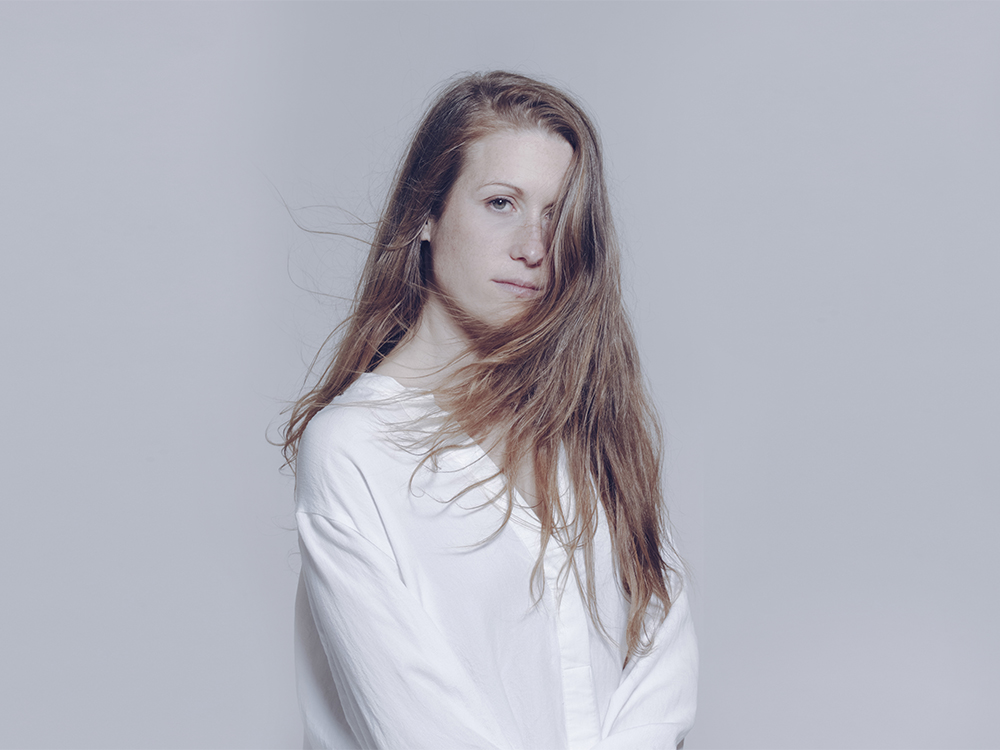 Anja Möderndorfer (1987), born in Ljubljana, is a dancer, choreographer and dance pedagogue. She graduated from the dance academy Amsterdamse Hogeschool voor de Kunsten in 2010. After that she lived and worked in the Netherlands for an additional two years (musicals Hairspray, Dansgezelschap Sirin_Mos, CoolDanceCollective, New Dance Company). Since returning to Slovenia, she has been working as a freelance dancer, choreographer and teacher, and has been actively involved in various performances in Slovenia and abroad. As a dancer, she appeared in Kjara Starič Wurst’s performances Razpotja, Triptih and Human; Miloš Isailović’s dance projects Stranac and Glad; several Ljubljana SNG Opera and Ballet opera productions (Orfej v peklu, Otello and Carmina Burana); the Stadttheater Klagenfurt operetta Das Land des Lächelns and Ljubljana City Theatre performances Trač ali mnogo hrupa za nič, Rent and Za narodov blagor. Aside from actively dancing and performing, she also devotes herself to choreography and teaching. As a choreographer, she was involved in projects produced by Ljubljana City Theatre (Orlando and Addamsovi), Tone Čufar Theatre (Za zmerej), Ljubljana SNG Opera and Ballet (Samorog), Celje City Theatre (Cipe) and Slovene Theatre in Trieste (Čudovita). She is currently perfecting her knowledge of theatrical movement by pursuing a Master’s degree in Art of Movement at the Academy of Theatre, Radio, Film and Television in Ljubljana. 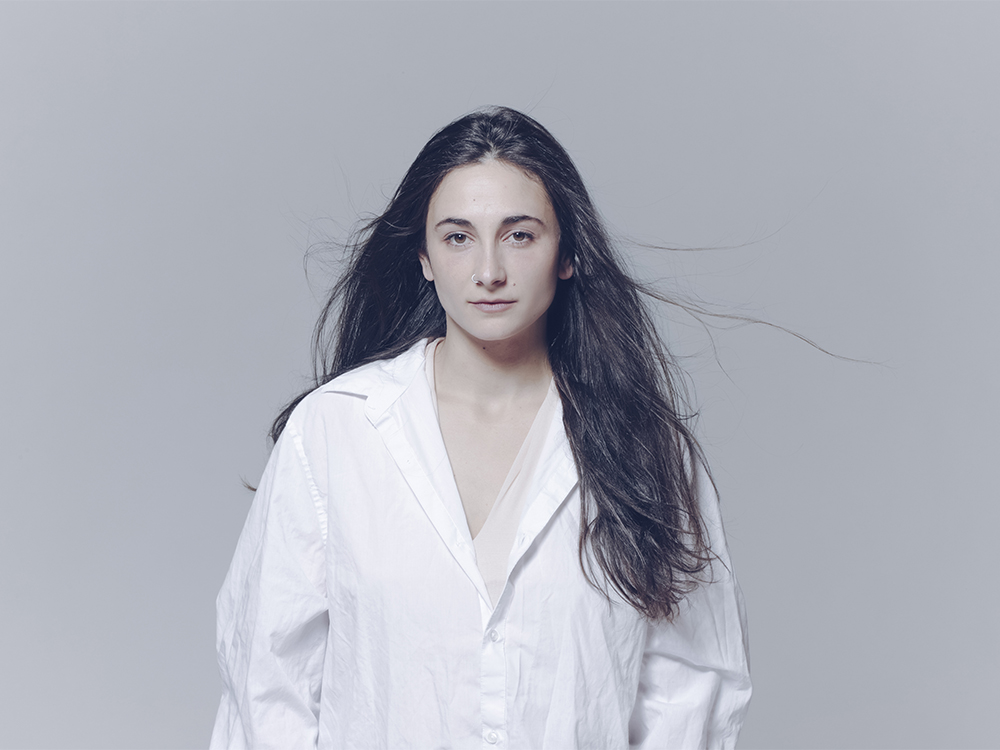 Kristýna Šajtošová (1994), born in Karlovych Varech in Czech Republic, is a performer, choreographer and pedagogue working in the field of contemporary art in the Czech Republic and Slovenia. After completing her studies at the Duncan Centre Conservatory in Prague, she graduated from the Royal Conservatoire Antwerp and joined the group Spitfire (she collaborated on the projects Constellations I. Before I Say Yes and Constellations II. Time for Sharing). Since moving to Slovenia in 2017, she has been active in the field of culture and has collaborated with renowned choreographers, directors and other artists. She was involved in Kino Šiška’s production Chorus, directed by Žigan Krajnčan, Gašper Kunšek and Jan Krmej. Kristýna was a co-creator of the performance Tristanov akord ali Sladki poslej (2018), directed by Kaja Lorenci. She was a movement advisor and assistant choreographer for the theatre play Grenki sadeži pravice by Milan Jesih, directed by Jan Krmelj (SNG Drama). Since 2018, she has collaborated with Slovenian dancer and choreographer Maja Delak in the creation of Just for Today. Most recently, she collaborated on the ambient dance concert Love Me Tender (2019) with Žigan Krajnčan, Kristijan Krajnčan and Tsarina Marinkova Krajnčan. At the moment, Kristýna is a performer in Gregor Luštek’s latest work Three Sisters (2021) at Anton Podbevšek Theatre. Kristýna also actively spreads her knowledge through her pedagogical work, mainly through improvisational principles due to her strong interest in instant composing. For Kristýna, dance is a place where full creativity can be experienced. She explores instant composition/improvisation because she exists there as a performer, composer, choreographer. She sees it as one of the possible ways to awaken the real authentic and creative potential of the human being. 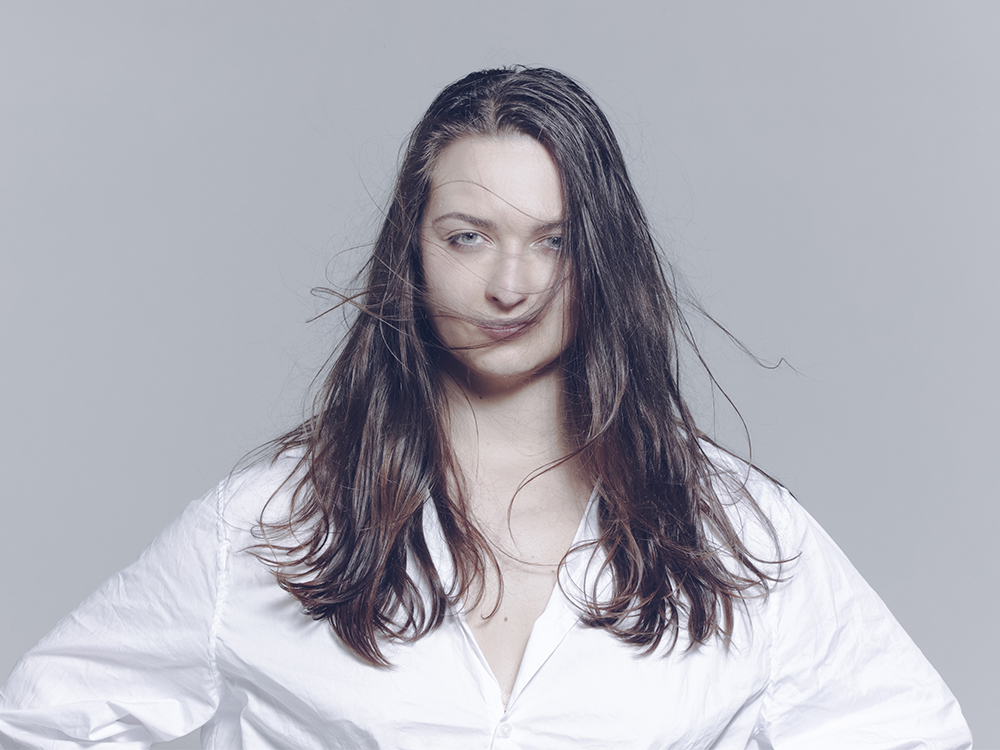