Humanity is a colony of diverse birds; there are black birds, white birds, singing birds and birds that keep quiet. Migratory birds, captive birds, thieving birds. Birds that are inseparable and those that prefer to live in promiscuous solitude. Through dance, gestures and the sound of their cries, they tell each other the stories of different living spaces and origins. Together, they are Historias de Pájaros (Stories of Birds).

In the language of the Chilean avant-garde poet, writer and visual artist Juan Luis Martínez, who looked to birds for his artistic fascination, it is a matter of allegory of bird behaviours and languages that are mirrored in the human one. Protagonists Marco de Ana and Urška Centa use dance to search for animalism, the simple and raw beauty of the bird movement, and communicate with the musicians in the movement of contemporary flamenco. Historias de Pájaros (Stories of Birds) consist of choreography, lyrics, songs and rhythmic compositions, intertwined acoustic and visual textures.

Nine short stories speak of emigration, marginalisation, cunning, courtship of various bird personalities. Through it all leads the varied, dreamy, complex and at times even sharp accordion music from under the fingers of Nikola Zarić, who uses his music to open the space through which dance can carry out its freedom. It deviates from the orthodox flamenco, yet defers to it in its desire to draw nearer to its temperament and interpretation. The underlying musical theme of the performance are the various flamenco rhythms that maintain the weight of the moments. For rhythm is tremendously important in the world of birds, as is its absence, silence, the barrenness between the first and second step. In the rhythmic dialogue with the percussionist Carlos Rondo, the dancers push off into the flight of zapateado before searching for their landing on solid ground once more.

In Spanish, the word bird also alludes to the underground urban nightlife and resourcefulness in the illicit. It marks a person who never sleeps, but also someone excessively intelligent who wishes to be cleverer than everyone else. The person who needs to escape to never be caught. Consequently, Historias de Pájaros (Stories of Birds) are a type of made-up meetings and absurd situations in which the protagonists’ bodies and voices attempt to poetically transform in order to connect the world of people to the world of birds.

The series Noches de Tablao is supported by the Ministry of Culture of the Republic of Slovenia, the City of Ljubljana and the Embassy of the Kingdom of Spain in Slovenia. 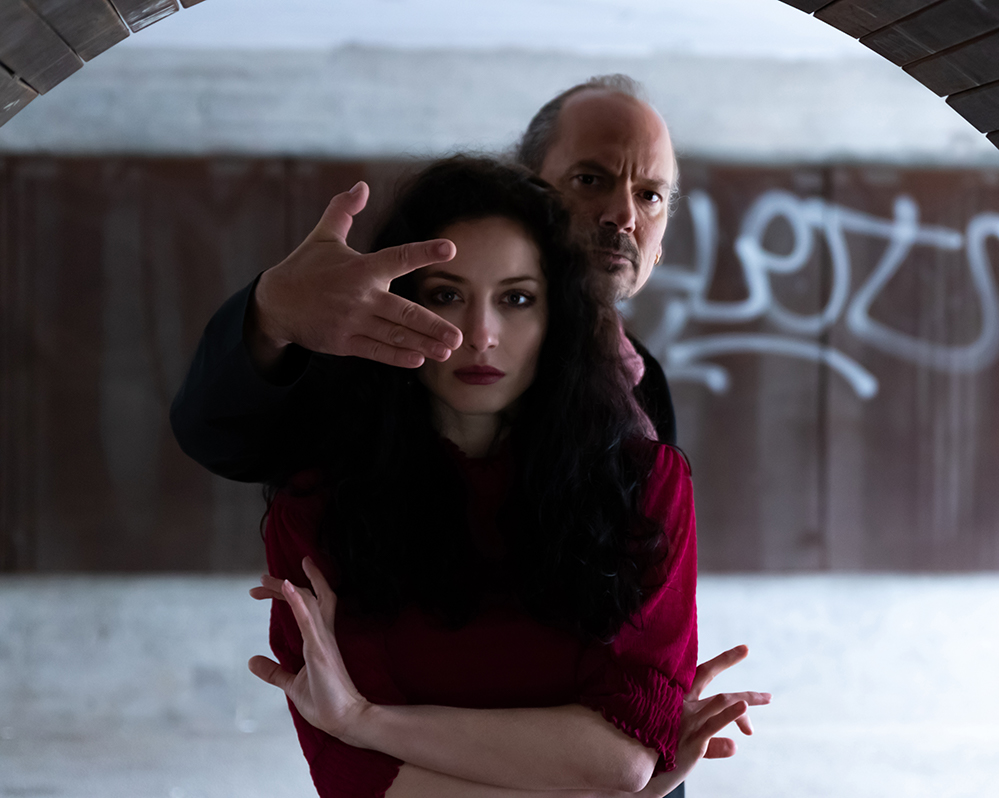 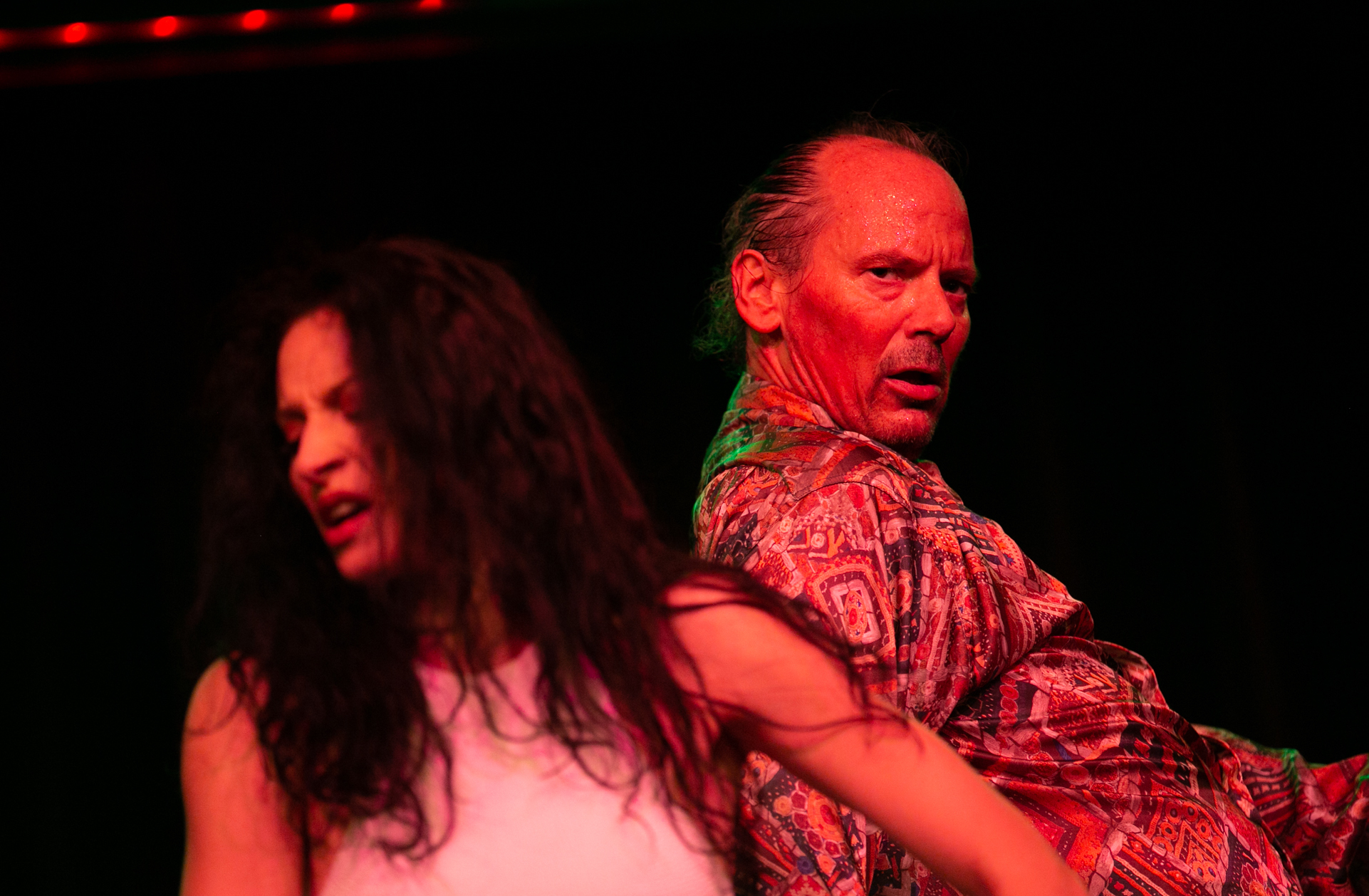 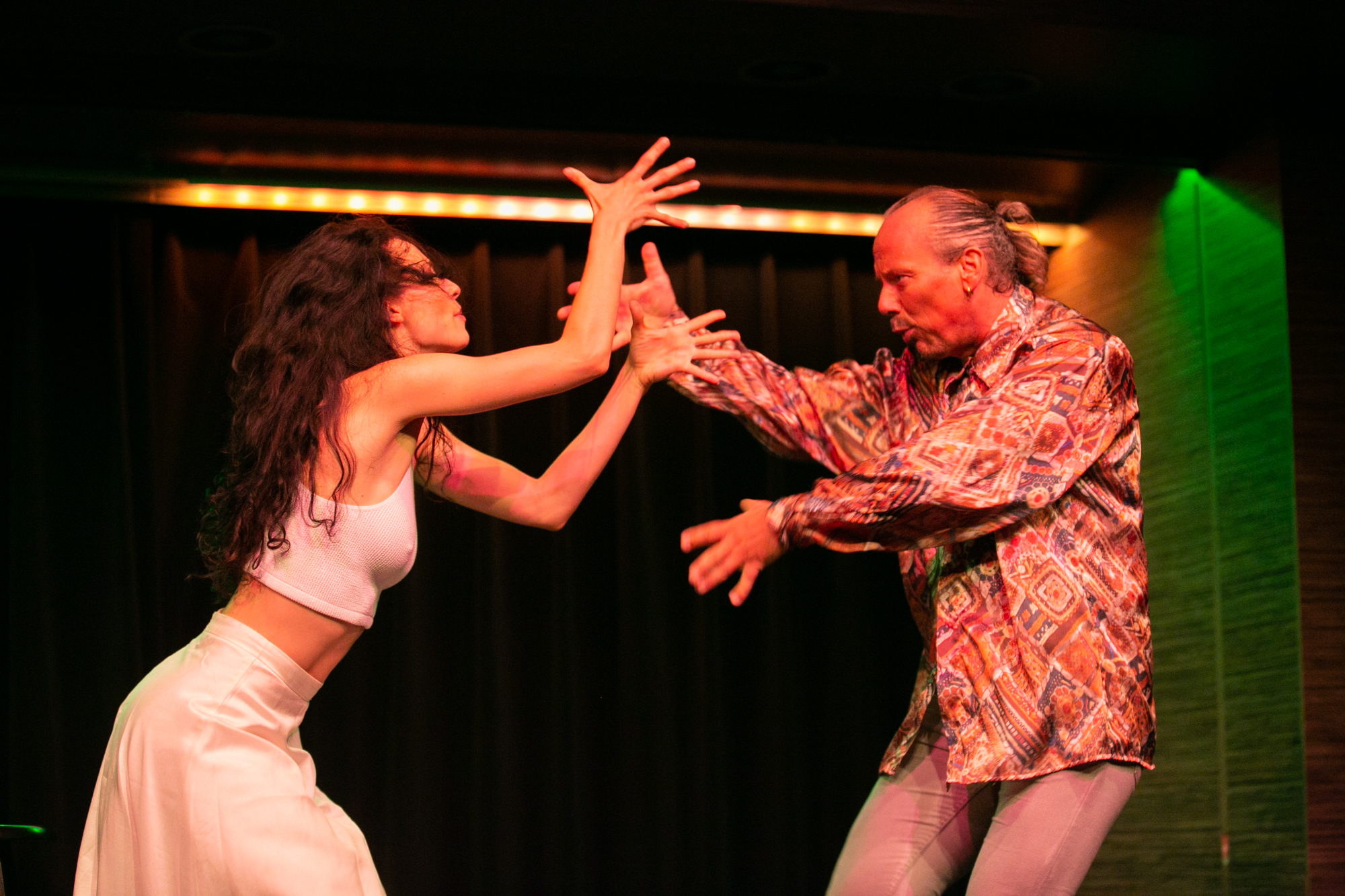 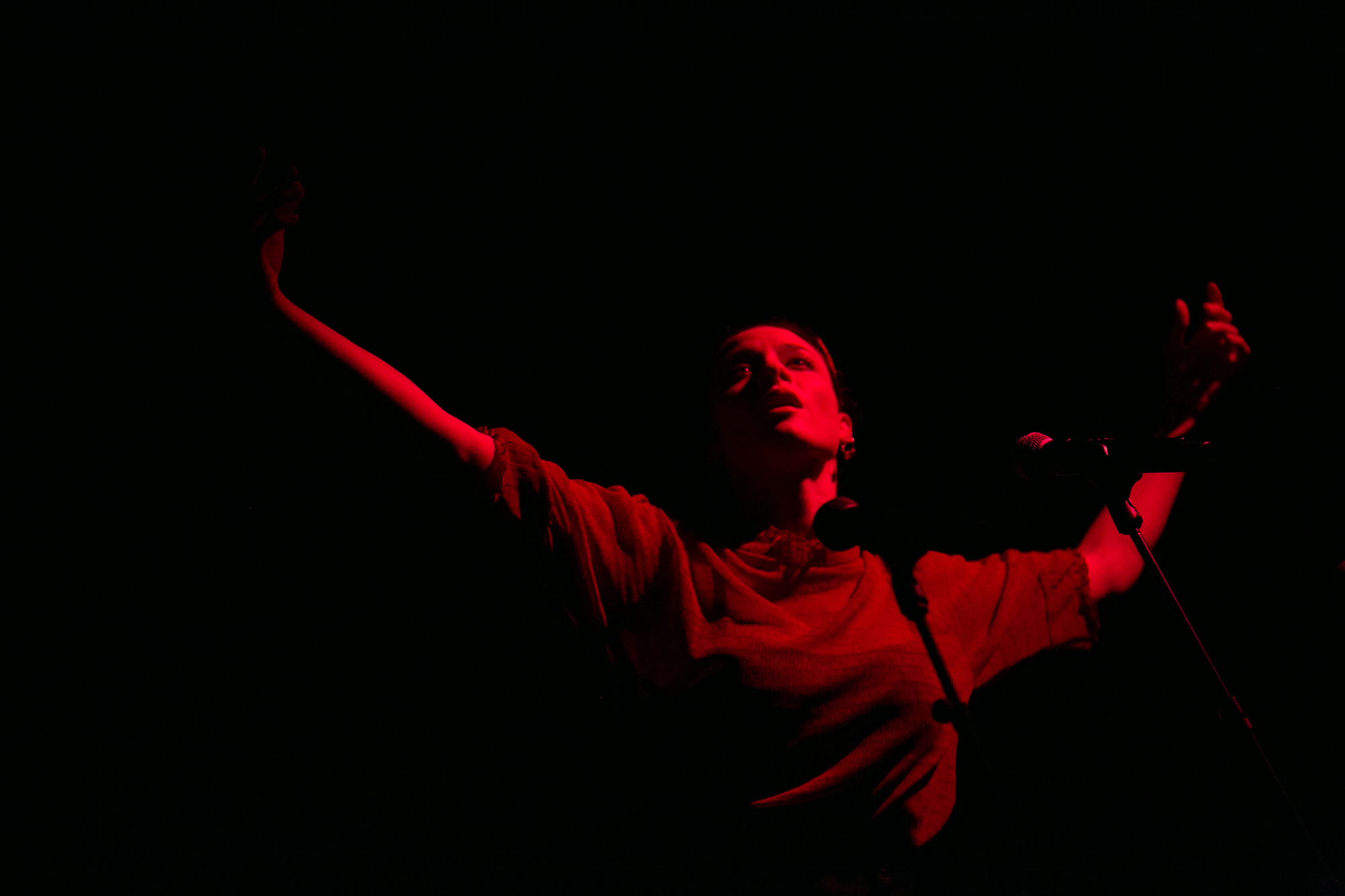 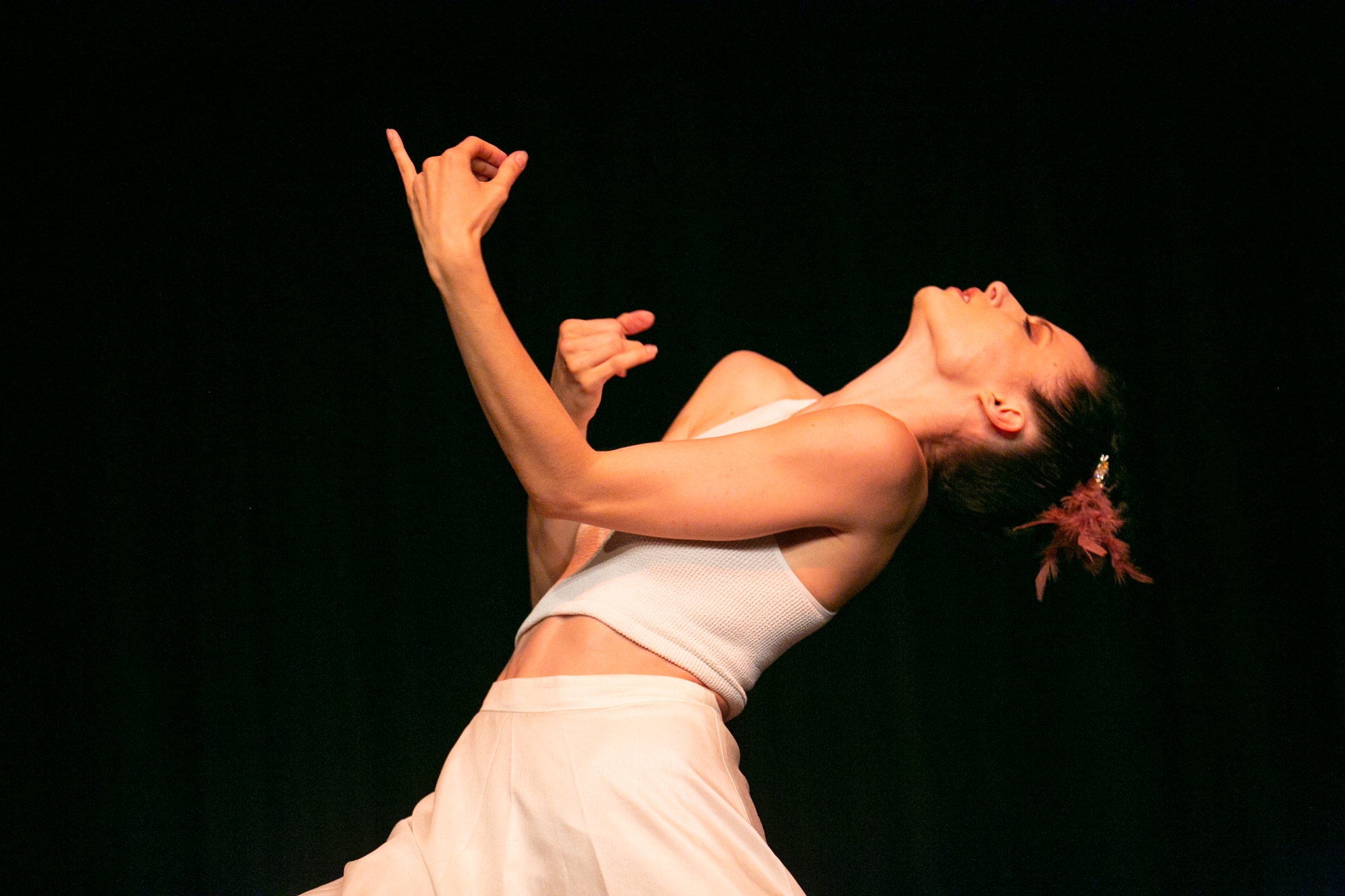 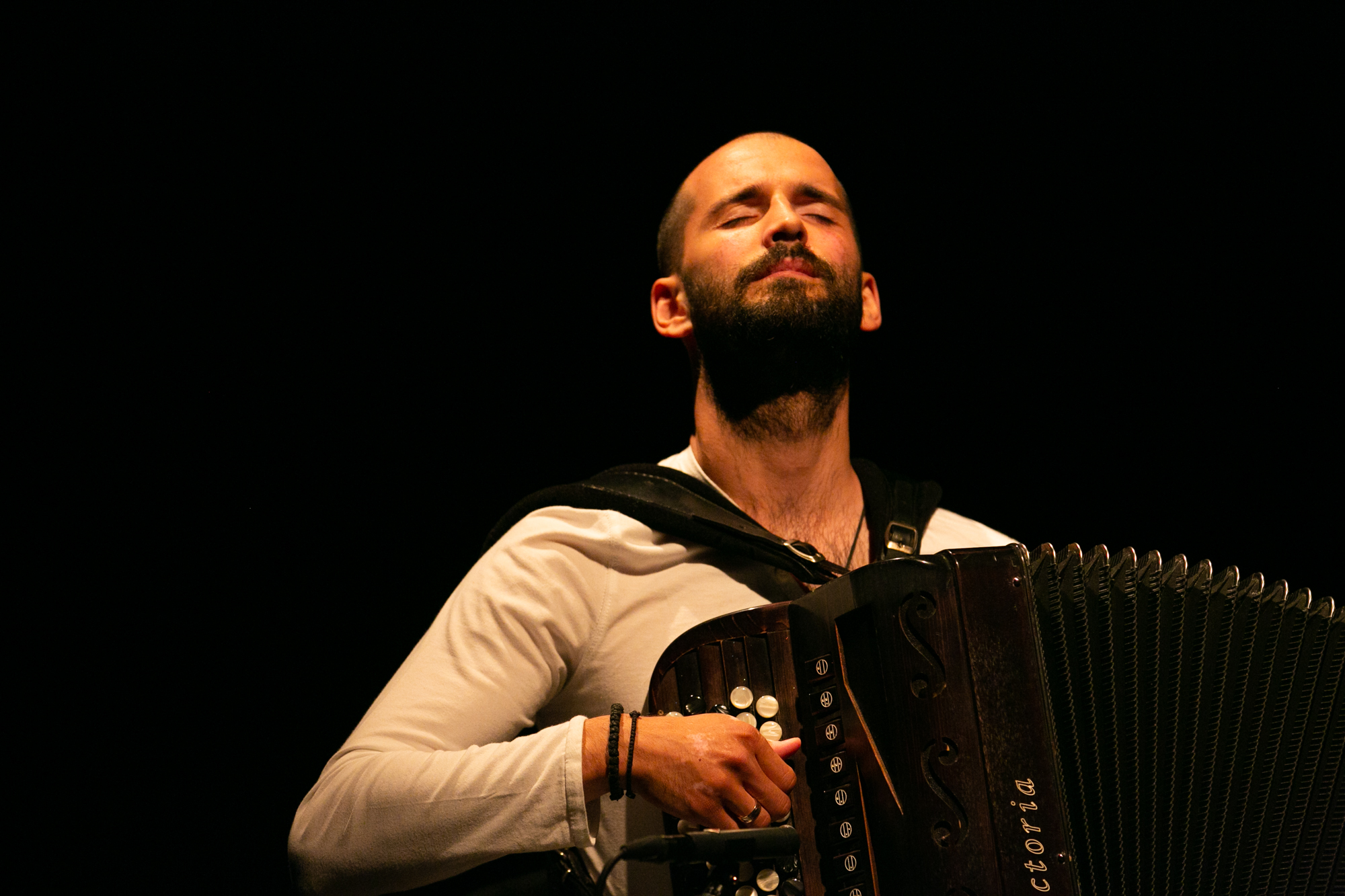 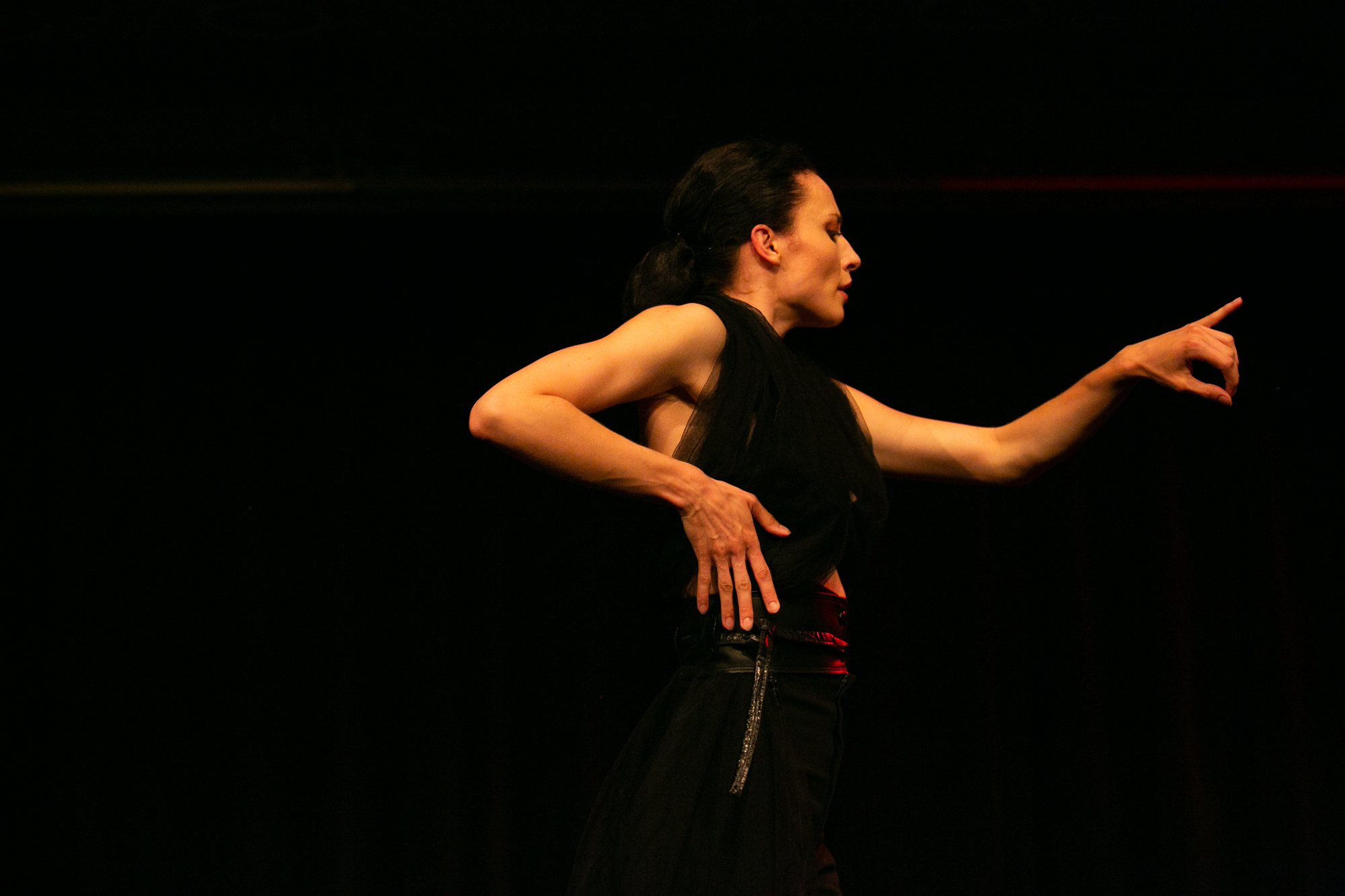 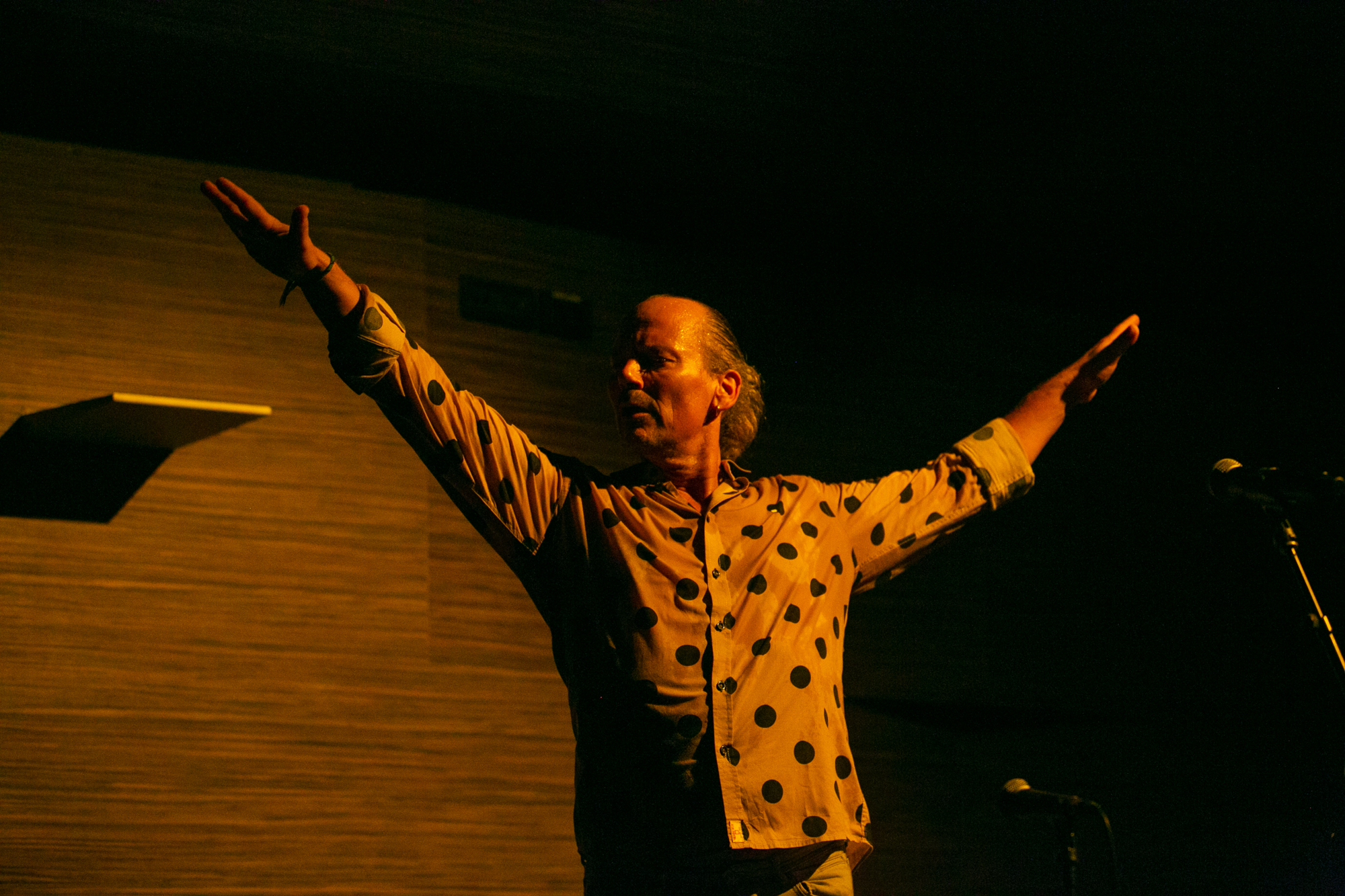 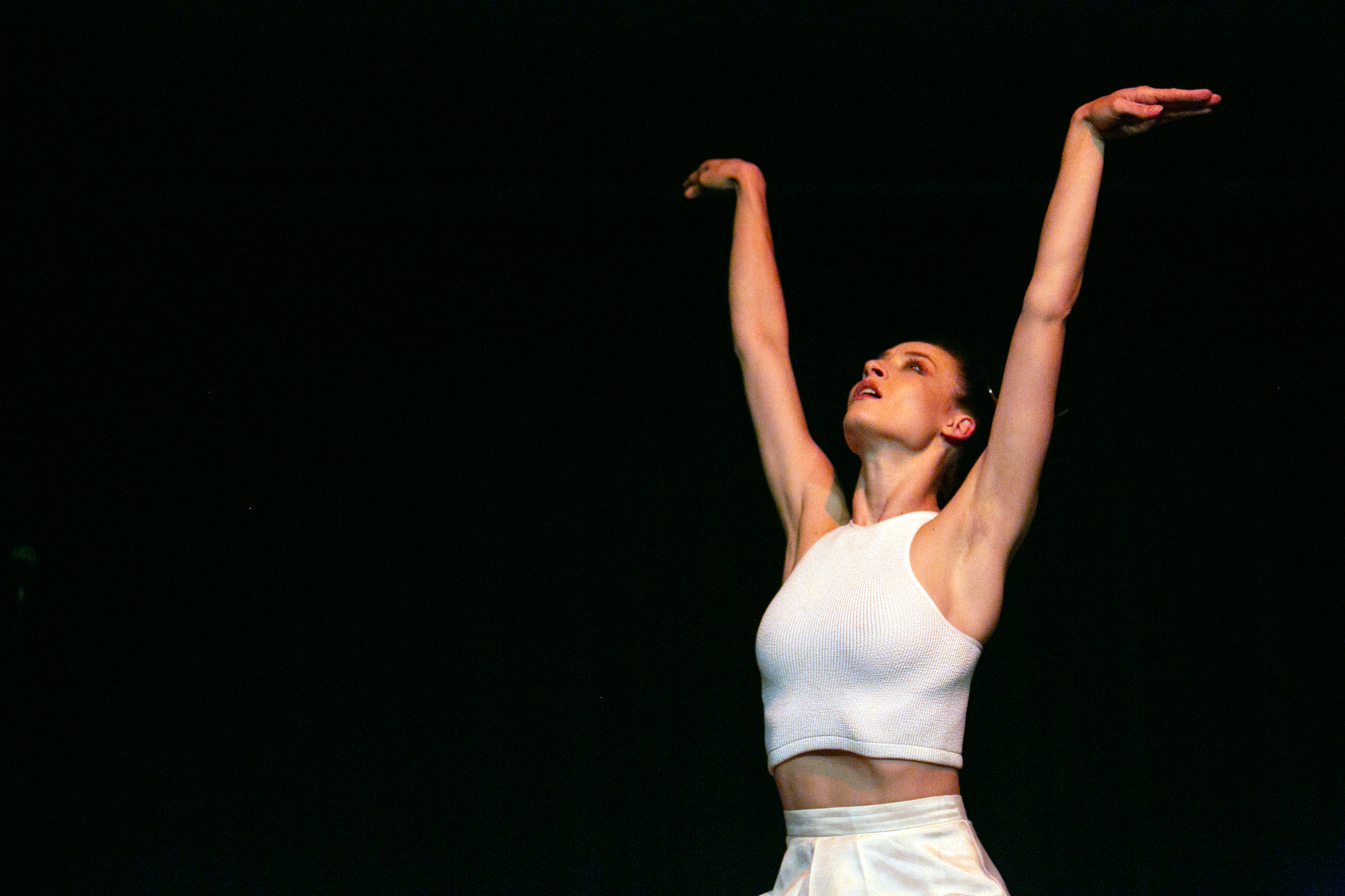 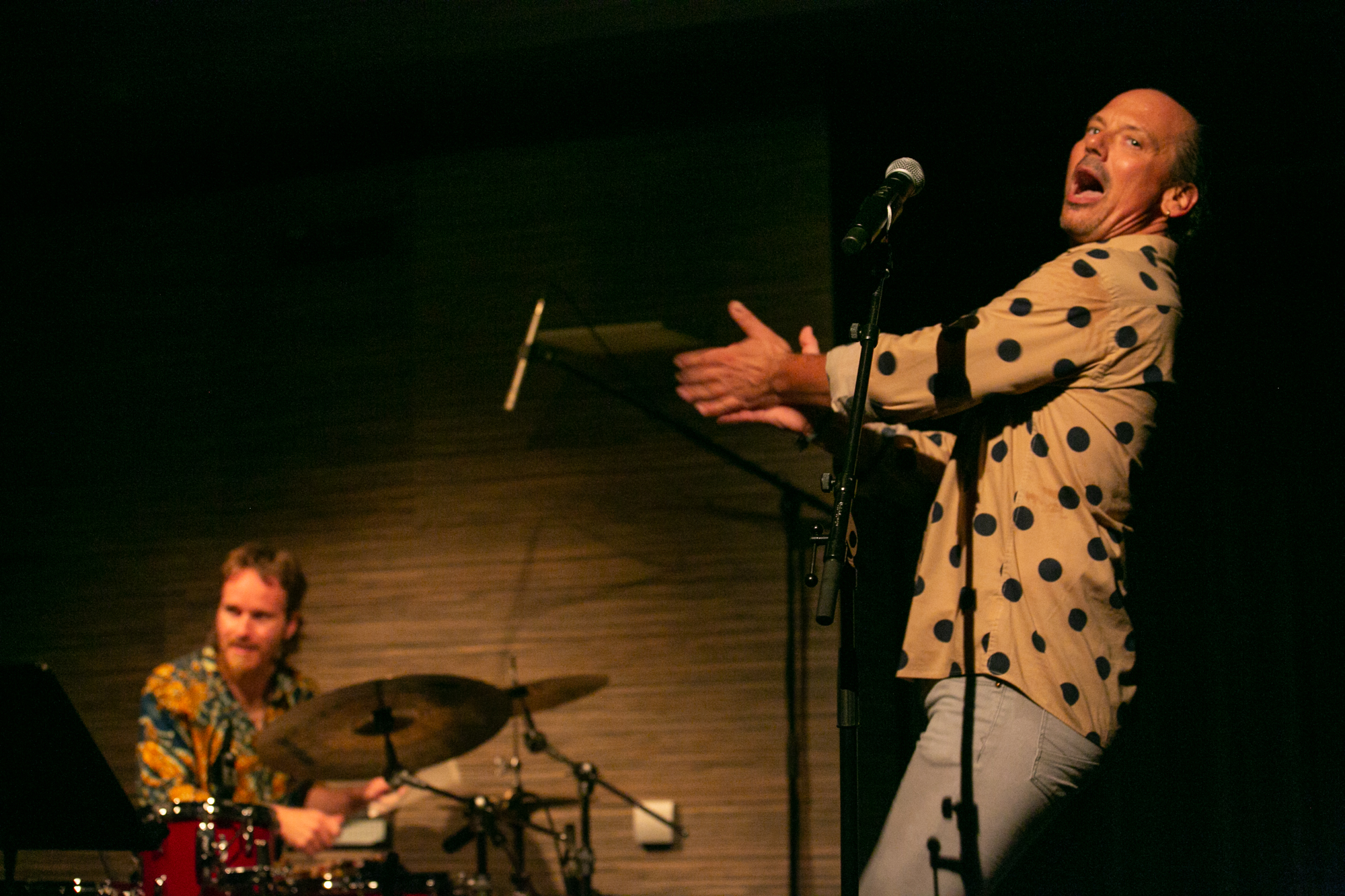